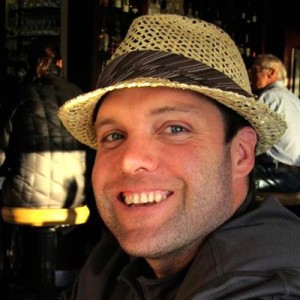 Josh Parkinson of PostPlanner pulled up a seat at the virtual bar on this week’s Social Media Pubcast. Josh went hardcore, filling his glass with cognac, while I sipped on a Smithwick’s Irish Ale.

Struggling to get into the News Feeds of your Fans? Josh breaks down the details of a strategy that he says gives him significantly more exposure without paying for advertising.

What I love about this show is that it’s also not all about social media. I discovered that Josh is also the member of a group called kONTRAdICTION, and he says he plans on getting back into the recording studio soon. Check out some of his tunes!

Take a listen below. You also have several ways to access the Pubcast:

Don’t forget to subscribe, rate and review! That’s how I reach more people. Thanks!