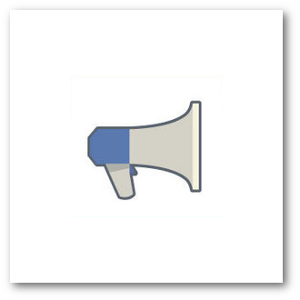 You specify a goal and then Facebook does bid optimizationHow you optimize impacts who sees your Facebook ad. Facebook will show your ad to people most likely to perform your desired action. More for you. It’s part of conversion specs, in which you tell Facebook which action you want (likes, comments, shares, etc.), except now you can specify your own conversion.

Facebook uses optimized CPMCPM measures the cost per 1,000 impressions. It's a good metric to evaluate competition level and costs to reach your audience. More to make your life super easy. Run on the newsfeed placement or the mobile newsfeed placement to see what converts better. If you sell online, you might find that the desktop newsfeed converts better on a sale, but that mobile generates lower cost engagement. If you haven’t run ads on mobile or tested how different placements perform, do it now, then come back to this article. 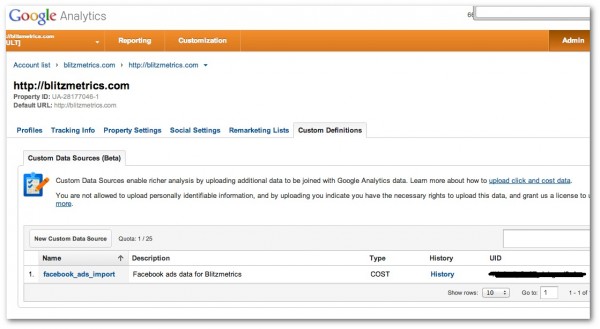 I’d recommend that you set values for new email subscribers you get via Facebook as well as bottom of funnel transactions/purchases. If you’re not sure what dollar number to assign to new emails, take lifetime value of a paying customer and multiply by the percentage of email subscribers that eventually buy. You’ll need to use Google’s multi-channel conversion funnels to see this, as well as the number of assisted conversions that Facebook is driving. Partial attributionAn attribution window is the number of days between when a person viewed or clicked your Facebook ad and subsequently took an action. More models are another discussion we’ll have later.

About Dennis Yu
Dennis Yu is a Facebook ads and analytics geek, founder of BlitzMetrics, and connoisseur of chicken wings across the globe. Formerly of Yahoo!, he has been featured in CNN, the New York Times, Wall Street Journal, LA Times, NPR, and other media. Catch him on Facebook, LinkedIn, or his blog.