[The following is a guest post from Jamie Turner of 60secondmarketer.com.] 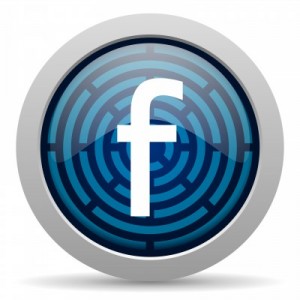 Last week, in a post on this blog called 5 Reasons You Should Use Power Editor to Create Facebook Ads, you learned how Power Editor can help you supercharge your Facebook ad campaignsThe campaign is the foundation of your Facebook ad. This is where you'll set an advertising objective, which defines what you want your ad to achieve.. The post highlighted the fact that Power Editor helps you create Facebook ads that are more targeted, more relevant and more effective.

But before we dive into how to use this feature, let’s take a look at why mobile is such an important channel in the first place:

Ready to get started with a mobile ad campaign on Facebook?

Facebook has learned that integrating ads directly into a user’s flow of activities works better than banners and pop-up ads.

Even though these native ads may be somewhat controversial, most users don’t object to the system. Below is an example of what I’m talking about. On the left is the native ad for a mobile app and on the right is the landing page encouraging the person who clicked on the Facebook ad to download the mobile app: 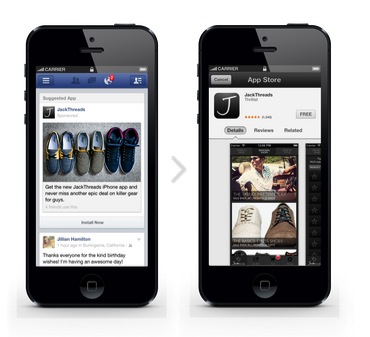 According to an article on MIT Technology Review, executives at Facebook knew that the native ad format was a risky venture. But, as you can see from the facts and figures mentioned above, the ads really work.

What’s more, the ads have exploded the myth that mobile ads are too small to make an impact. Facebook’s mobile ads take up a larger part of the screen than ads aimed at desktop users, which is one reason they get so many clicks.

And tests by Facebook found that the insertion of ads reduced comments, likes and other interaction with newsfeed updates by only 2%, which was considered a small decline considering the revenue possibilities.

How to Get Your Ads into Mobile News Feeds

My good acquaintance Amy Porterfield has written a terrific post on Entrepreneur outlining the steps involved in running a Facebook mobile ad. It’s worth taking a look at her article.

In a nutshell, here are the steps she outlined in the post: 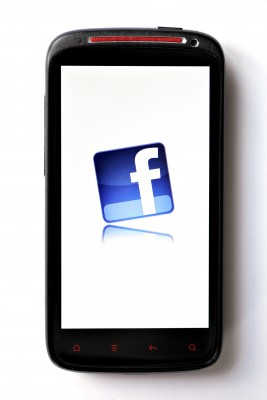 Action Steps for You

The truth is that most businesses are still a little intimidated by mobile. But you can use that to your advantage — if your competitor is still sitting on the sidelines, then that’s an opportunity to jump in and get a head start.

By the time they’ve figured out how to get started, you’ll have already acquired some of their best customers. And isn’t that the idea?

About Jamie Turner
Jamie Turner is the CEO of 60 Second Communications, a full-service ad agency, and is the Founder of the 60 Second Marketer. He is the co-author of “How to Make Money with Social Media” and “Go Mobile” and is a popular marketing speaker at events, trade shows and corporations around the globe.
201
SHARES
FacebookTwitterBuffer
Linkedin