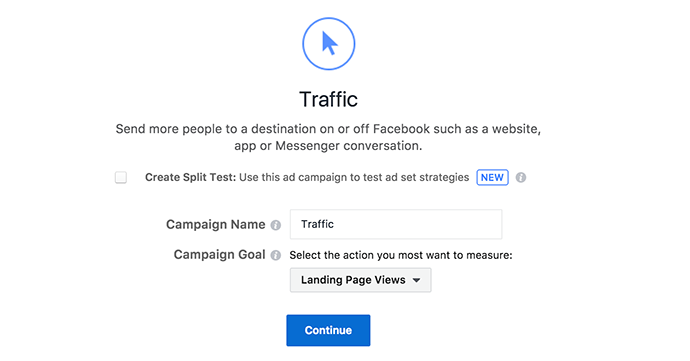 When viewing the performance of your campaign, ad set, or ad, Facebook generates a Results column…

By default, this has been the metric you optimize for at the ad set level. 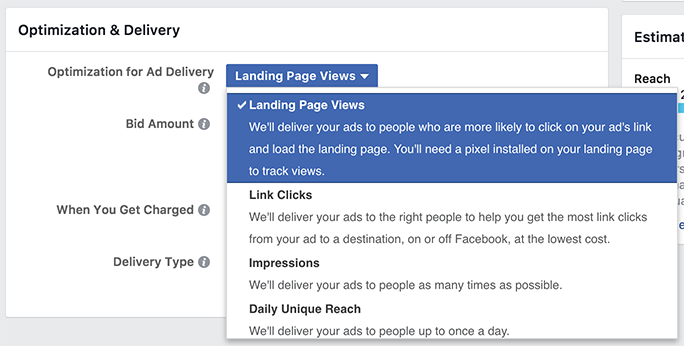 In the case above, Facebook will generate a “Results” column based on Landing Page Views.

This is set at the top of the ad set when optimizing for Conversions. Here, you can specify the exact conversion you want optimized for…

So, in this case, the “Results” column data will represent that specific type of conversion.

The thing is, though, that the action optimized for and the “Results” that determine success won’t always match up. For example, you may optimize for a general “Purchase” event while promoting a specific product. There are many reasons why you may try this, one being a lack of sample size for effective optimization.

So in the case of optimizing for a general conversion while promoting a specific product, your “Results” column would reflect any purchase on your website. That can be misleading — and confusing — for the advertiser.

Sure, you could customize columns to find the specific Custom Conversion… 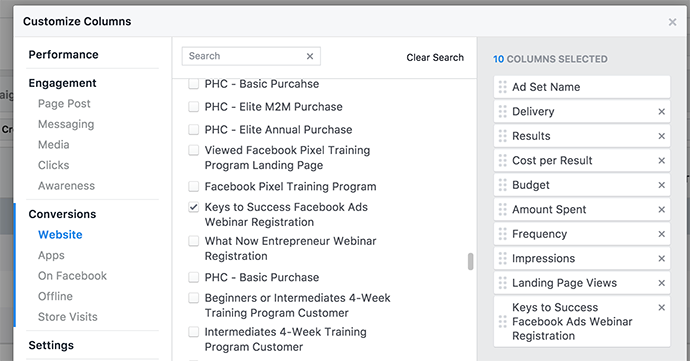 But it would be helpful if you weren’t forced to take this extra step.

That’s the purpose of Campaign Goals. When using the Traffic or Conversion campaign objectives, you can tell Facebook your ultimate goal of the campaign — regardless of how you’re optimizing.

To be clear: Facebook Campaign Goals only impact reporting, to be consistent with your goals of the campaign. This does not impact how the campaign is delivered or optimized. 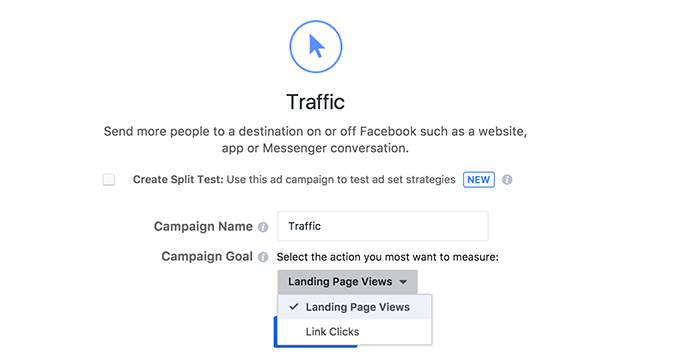 What’s the difference? When measuring Link Clicks, you’re going to include some very low-quality clicks that immediately abandon. Landing Page Views give you a much better idea of the total number of people who actually saw the page after clicking.

So, why might your Campaign Goal be different than the action you are optimizing for? Because we’re always testing. You may find that you actually get better Cost Per Landing Page View when optimizing for Link Clicks. Or any other host of potential reasons for trying something different. 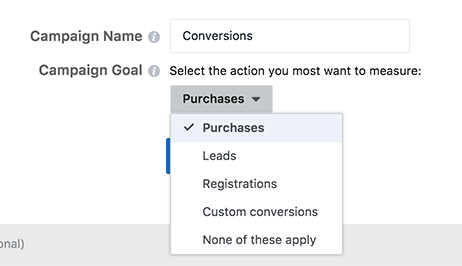 To take advantage of the first three options, you’ll need to be using Facebook event code in addition to your base pixel code. Your results column, then, would reflect ALL purchases, ALL leads, or ALL registrations against your pixel — not just the specific product you’re promoting.

You create a Custom Conversion by telling Facebook the exact URL or Event triggered that results in your conversion. Here’s a Quick Video Tutorial on how to create one…

Specifying a Custom Conversion may be the most logical reason your Campaign Goal will differ from how you’re optimizing. You may be optimizing for a broader action than is the ultimate goal of your campaign.

But since there is a Custom Conversion option, that really wouldn’t make sense. So for now, unless I’m missing something, ignore that option.

Don’t let Campaign Goals confuse you. They’re actually quite simple. What you choose doesn’t change how your ads are delivered or optimized. It simply adjusts what appears by default in the “Results” column of your reporting.

Have you started using Facebook Campaign Goals yet? Any other ways you’re using them?